In last week’s post, I shared the predictions I made in 2005 on how the video game industry would evolve. Now, let’s take select excerpts and see how these predictions held up. Without further ado…

The arrival of new game consoles brings uncertainty to the future of game design. Advances in graphics technology and increasing budgets threaten creativity and innovation, as companies refuse to take risks that would cost millions of dollars.

This essay was written in a world where game development was done by a small number of companies. Indie games existed in the early 2000s but they were mostly relegated to freeware games, and their reach was limited to niche groups on the web. The idea of an indie game gaining a sizable audience remained a distant thought.

I didn’t predict the rise of the indie game market. With game engines like Unity and Unreal Engine, and distribution channels like Steam and itch.io, it is easier than ever to build and distribute games. The problem developers face now isn’t inaccessibility but rather the sheer amount of competition that has to be overcome to make a living from this venture.

[…] most games will depend on increased corporate sponsorship; for example, future racing games will have objects such as “the Shell gas station on the corner, the McDonald’s on Main Street, the Budweiser billboards near highway exits,” and other landmarks that feature brand names.

This prediction was partially true. Product placement has become a regular occurrence video games, with the most blatant examples gaining notoriety. 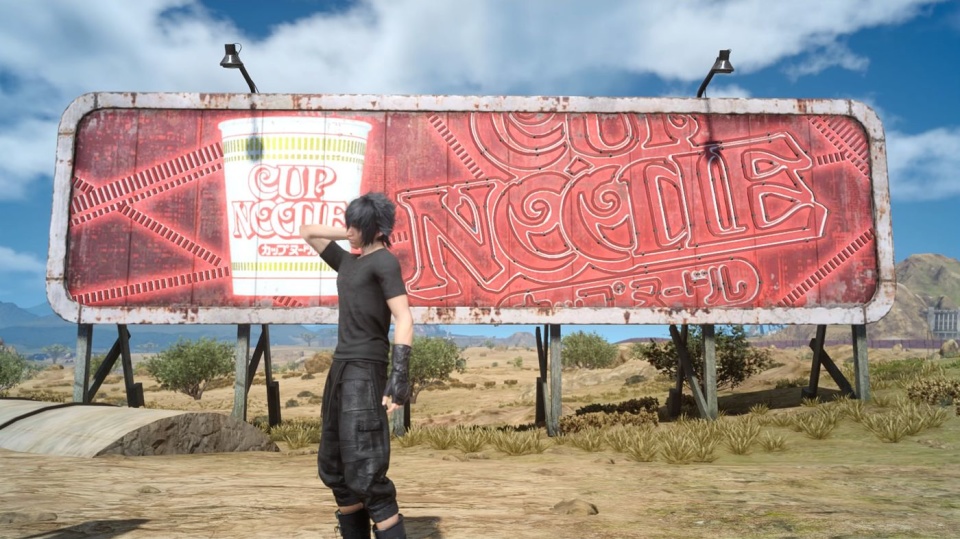 However, corporate partnerships played second fiddle to new monetization strategies adopted in the past decade. Why charge players a one-time fee when you can generate a constant stream of revenue from subscriptions and microtransactions?

The ability of parents to decipher the rating system, and separate games that are good for children and ones that are not, will determine whether the game industry will proceed free of activists willing to further hinder the industry.

Way to editorialize, past me.

The above statement is a relic from the past. Moral panics surrounding violent or sexual content in games have died down, as video games become more mainstream and as people become desensitized to such content. This time gamers and game developers are the ones driving the discussion, and the conversation has shifted to the other ways games impact society. Some of the topics explored are accessibility in games, representation of minorities, and quality of life in the workplace. Instead of being blamed for promoting violence, the industry is now being accused of imposing political correctness or pushing a socialist agenda.

the evolution of gaming is parallel to the development of television today.

breakthrough games that will change the way people develop games, including the next Citizen Kane or “an educational game that rivals the social significance of Sesame Street.”

“We need games with better stories, more interesting and complex characters; games that keep you up at night wrestling with whether you made the right ethical or moral choices.”

As gamers age, game developers have started to cater to more mature tastes. Improvements in development capabilities have allowed for a more cinematic presentation in games. Some games also embark on mature themes, featuring realistic, morally ambiguous characters. The game that most prominently reflects this trend is 2013’s The Last of Us, a gritty adventure set in a post-apocalyptic world. 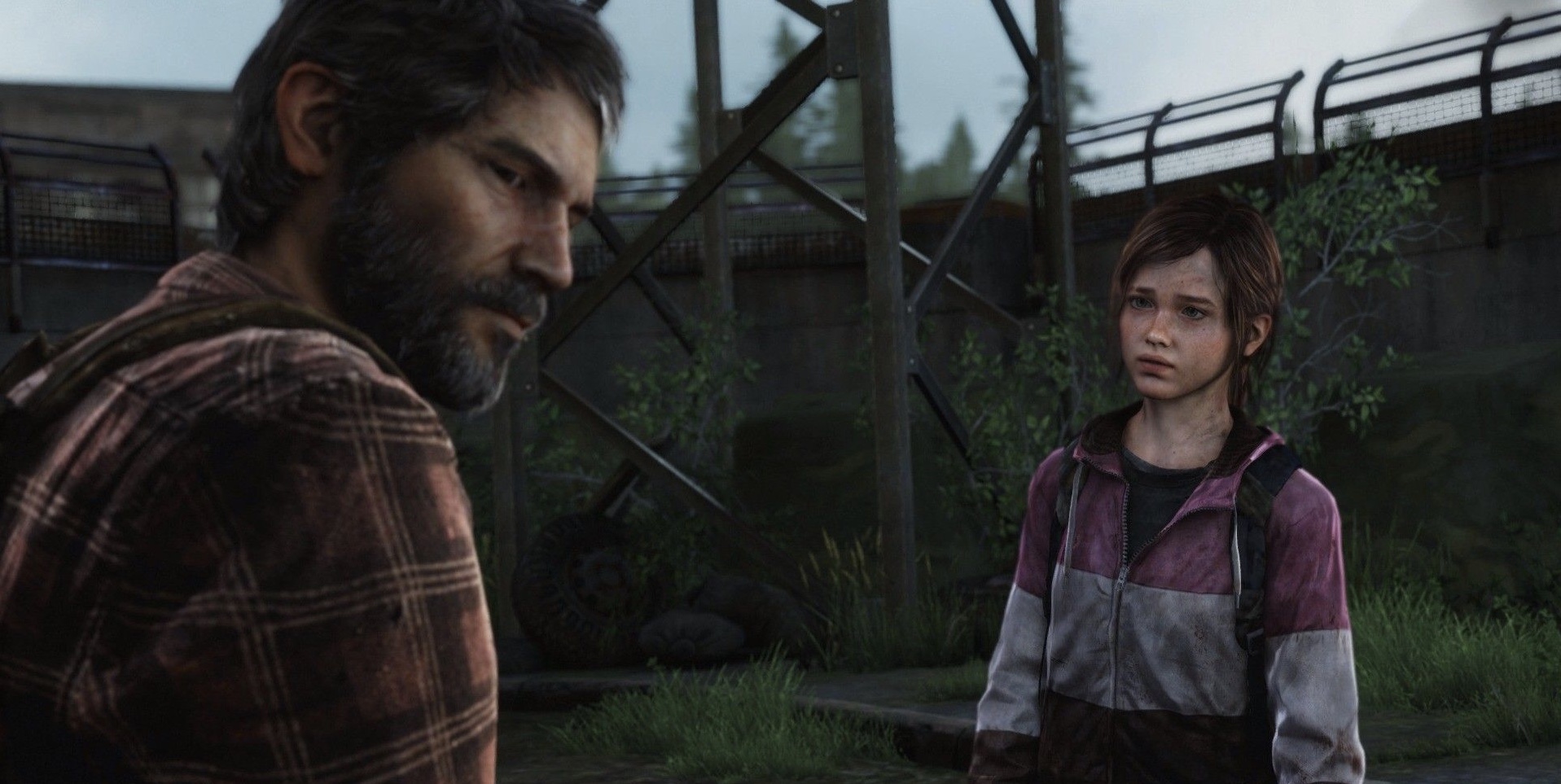 Additionally, the PopCap employee describes mobile gaming as an arena with totally different rule (sic) from other platforms. Traditional consoles look forward to improving graphics, multiplayer capability, complex gameplay, and other obvious innovations; but mobile devices are used in multiple brief periods, not in huge chunks, of time. Thus, mobile games require gameplay that is quick and simple. This leaves game developers with an alternative challenge to the high-definition, $10 million-budget game. It will most likely [be] in this market, not in area of console gaming, where innovative gameplay will develop.

Oh boy we had no idea how big the mobile gaming industry would become. This TechCrunch article estimates the size of the mobile game industry to be nearly 70 billion USD. This is over triple the size of the industry as a whole thirteen years ago. To further illustrate how things have changed, Apple’s App Store and Google Play launched as relatively open platforms giving independents and first-timers a prominent platform for publishing games.

The games industry has changed in ways that were planned, and it also evolved in other ways we didn’t expect. Only time will tell how accurate our predictions are of video games in future decades.